Forest is the primary biome. The islands with the Forest biome are

You can get Spruce Saplings, Oak Saplings and Blueberry bushes, as well as Sunflowers and Firemone, here. Cows, Sheep and Rabbits can also be found in the Forest biome. Zombies and Zombie Archers spawn at night. 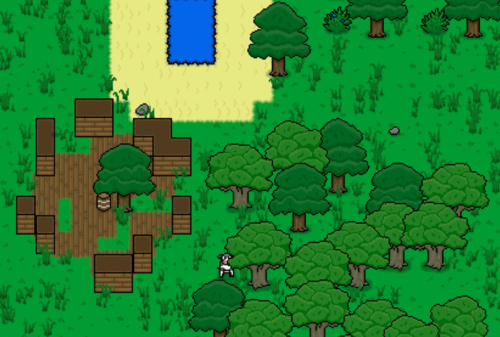 The Plains have fewer trees than the Forest Island. 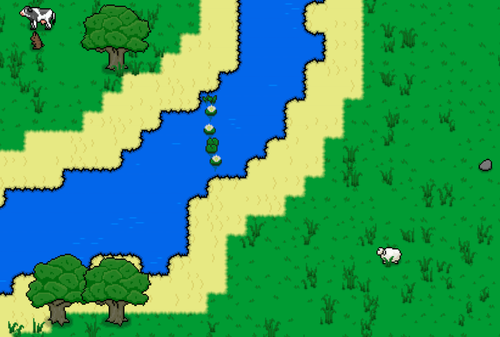 Each Forest Village has an entrance to the Forest Caves. 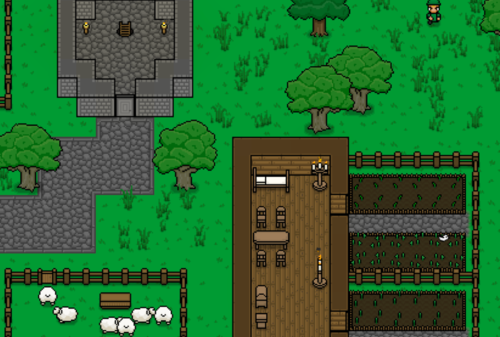 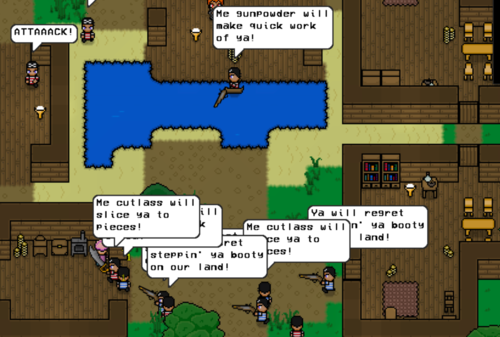 The Dungeon Entrance is guarded by either Vampires or Void Apprentices. They do not respawn after being killed. 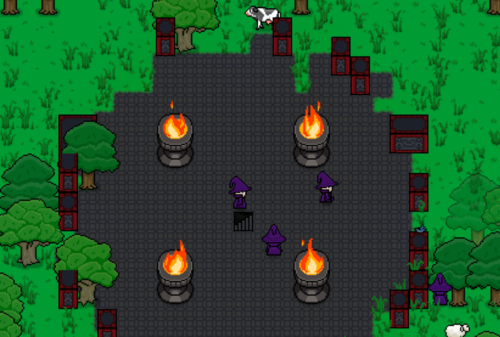